With the launch of the motion-sensitive "Playstation Move" controllers coming later in the year, Sony has begun the campaign to place the Move into the public mind-set in an attempt to set itself ahead of the Microsoft Natal coming at the end of 2010.

One of the first commercials to be released is the below video that tries to demonstrate the product itself whilst making fun of their Microsoft Natal and Nintendo Wii rivals.

I have to admit that this made me laugh more than it really should have! 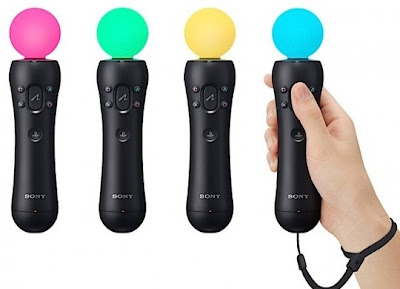